With all kinds of information regarding expatriate tax going around, seafarers and yachties (referred to jointly as seafarers hence forth) have been the ones who have been on the receiving end of the most confusing and contradicting guidance.

Articles have been written and advice has been given indicating that seafarers are not affected by the expatriate tax now imposed on South African tax residents working abroad, and therefore do not need to take measures such as ceasing tax residency. Unfortunately, the position of seafarers is not as simple as it has been made to seem.

It must be understood that only seafarers who are able to make use of the so called “seafarer’s exemptions” would be the ones who are not affected by the expatriate tax regime. This is due to the fact that the seafarer’s exemption does not automatically apply to every seafarer working on a boat or a yacht. Specific requirements need to be met to claim the exemptions in terms of 10(1)(o)(i)(aa) or section 10(1)(o)(i)(bb).

Being outside of SA for more than 183 days is not the only criteria that can be considered when exempting foreign earnings. All requirements under the below described sections need to be met to in order to claim under said section.

Therefore, should a seafarer not meet any of the above requirements, then they have the option of considering the foreign income employment exemption in terms of section 10(1)(o)(ii) and thus being affected by expatriate tax. Such a seafarer, subject to them meeting the requirements of this section, would be liable for tax in respect of foreign employment income earned exceeding R1,25 million.

The truth shall set you free

Financial Emigration is not an option that is openly available to each and every seafarer. Therefore, contrary to misinformed advice, the true experts in the field would not suggest it to a seafarer who has an intention to return to South Africa to consider financial emigration. Furthermore, it is important to note that the financial emigration process does not require individuals to sell or relocate all their financial assets. Individuals who have financially emigrated are still able to keep all assets that they have in or outside of the country.

It is important to note, however, that where a seafarer has a permanent intention to remain outside of South Africa, that they have the option of ceasing their tax residency as a whole. This is where Financial Emigration (“FE”) comes into play as it is a formal process through which an application is made to the South African Revenue Service and the South African Reserve Bank, which has been endorsed as the “right” way to go about it by South African parliament. This could be the case even where a seafarer meets the requirements to claim the exemptions described above.

Seafarers have been incorrectly advised and misled to believe that ceasing your tax residency is not necessary and that financial emigration is nothing but a fruitless exercise. Of course, this information comes from a place of misunderstanding and ignorance on the purpose of ceasing tax residency and the related requirements. It is therefore important to dispel the rumours circulating about financial emigration.

Should you, as a seafarer or a yachtie, find yourself confused regarding the rules that apply to you and the options available to you, it is important that you do not find yourself in the trap of taking advice from untrusted sources and rather seek advice from known experts in the field of expatriate tax law. 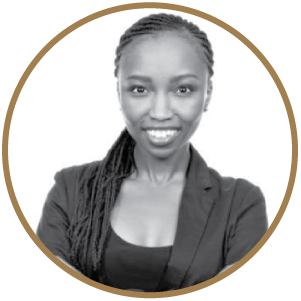 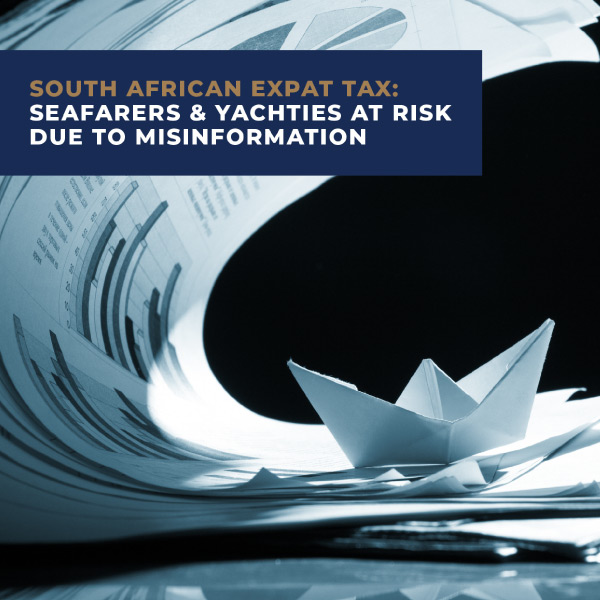 NEWS | SEAFARERS & YACHTIES: BATTEN DOWN THE HATCHES AND PROTECT YOURSELVES...
Scroll to top