RELIEF FOR EXPATS CONFIRMED WITH PROMULGATION OF TAX LEGISLATION

South African expatriates have been kept in suspense regarding a proposed law change aimed at providing relief to those who could not leave the country under lockdown. This amendment was confirmed with the promulgation of the Taxation Laws Amendment Act No. 23 of 2020 (“TLAA”) on 20 January 2021, which means these expatriates can now rest easy.

South African resident taxpayers who earn their remuneration in respect of services rendered abroad may qualify for an exemption from income tax of up to R1.25 million. To qualify for the exemption, section 10(1)(o)(ii) of the Income Tax Act determines that taxpayers have to spend more than 183 days in aggregate outside South Africa during a twelve-month period, of which more than 60 days must be continuous.

However, due to the travel bans imposed as a result of the COVID-19 pandemic, these individuals could not travel to their countries of employment. For many, this would mean they would not have met the 183-day threshold, resulting in a massive unanticipated South African tax liability.

The TLAA reduces the 183-day threshold by 66 days, which means that taxpayers who spent more than 117 days outside South Africa may still qualify for the exemption. The 66-day reduction is based on the period that commenced on 27 March 2020 and which ended on 31 May 2020, when the country operated under COVID-19 alert levels 5 and 4.

The continuous period of more than 60 days remains unchanged; the concession only extends to the aggregate number of days spent outside South Africa.

Equally important, this amendment does not constitute a permanent change to the exemption. It only applies to any 12-month period in respect of any year of assessment ending on or after 29 February 2020 but on or before 28 February 2021.

The amendment did not form part of the initial 2020 budget proposals and was only introduced when National Treasury and SARS issued their official Response Document after hearing public comments on the draft tax Bills.

After its introduction, the proposal was included in the final Taxation Laws Amendment Bill tabled in Parliament on 28 October 2020. While affected taxpayers were pleased to learn of the relief, at this point the amendment was not yet law. It would have been unprecedented if the amendment were not approved by Parliament, but taxpayers could not make any assumptions before its promulgation.

In any event, those who will benefit from the amendment can now breathe a sigh of relief.

It is important to understand that you can leverage the exemption over multiple tax years. This principle, which can be referred to as “double dipping”, can be difficult to apply correctly. This will particularly be the case in the context of the amendment because it is restricted to very specific periods. But it still applies, and taxpayers must plan proactively to ensure they use the exemption correctly and to their greatest benefit. 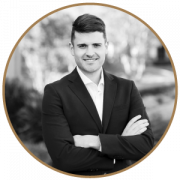 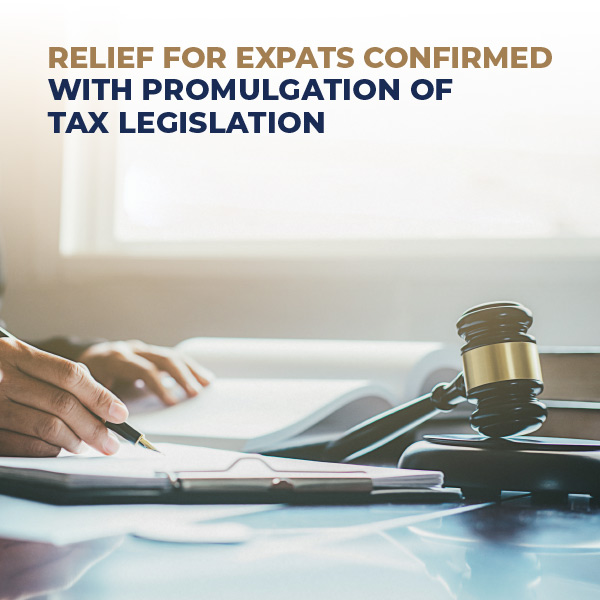