An amendment to the Income Tax Act will bring considerable change to the expat landscape as from March 1, 2020. Jean du Toit and Jonty Leon are the technical editors of the publication “Expatriate Tax – South African Citizens Working Abroad and Foreigners in South Africa”.

Amendments to the Income Tax Act are due to come into effect from March and, among other things, South Africans working overseas will only be exempt from paying tax on the first R1m they earn elsewhere. The exemption was discussed in the 2019 Budget Review and has been the subject of some controversy in South Africa, Fin24 previously reported.

Du Toit and Leon say that in the 2017 Taxation Laws Amendment Bill, it was announced by National Treasury that the expat exemption would be repealed in its entirety – meaning that the totality of an expat’s income earned abroad would be subject to tax in South Africa. This perturbed the expat community, their employers and other stakeholders.

“Following presentations to the Parliamentary Standing Committee on Finance and many submissions and workshops later, expats were begrudgingly handed a R1 million per annum exemption, and an extension to the effective date of the amendment to March 1, 2020,” explains Du Toit.

“It must be understood that expats’ entire remuneration will be taken into account. What this means is that, if they remain tax resident, they will be taxed fully on any allowances and benefits, as if they were just a normal employee working in South Africa.”

Expat tax: Financial emigration could cost you – and it’s not so simple, experts warn. Leon foresees that the R1 million exemption will, in some case, likely be exhausted “somewhat rapidly”.

This will especially be the case where the employer pays for “benefits” such as security costs or drivers, international school fees, medical insurance or housing, even though these may not provide any economic benefit to the expat. One of the unforeseen consequences, in the view of Du Toit, could be that expats may simply decide to sever their ties with South Africa and cease their tax residency.

“Unfortunately, the solutions for the expat in relation to this amendment are now becoming very limited. The expat exemption only relates to South Africans who are tax resident, so the obvious answer would be to cease tax residency of South Africa,” says Leon.

“However, doing this isn’t as simple as one might think. There are different options when doing this, but by far the cleanest and most direct approach would be to financially emigrate, provided this is done correctly.”

He cautions that ceasing tax residency, however, comes with certain tax implications, which must be understood fully before one embarks on this path. 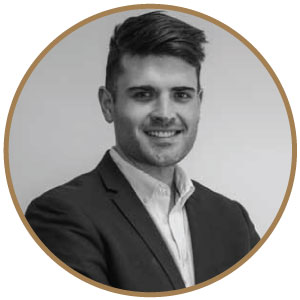 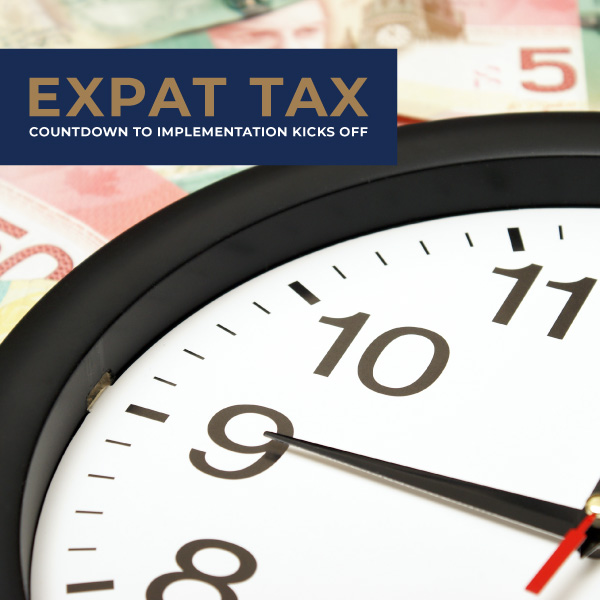 NEWS | WILL SARS FIND ME?